As part of a bigger project the team of students developed and build an urban garden that will allow the elderly people of the area of Popowytza the possibility to relax, gather and share their passion about urban gardening.

The entire modular structure has several functions like a book shelf, a sun shade several areas to sit and of course plenty of space for gardening. 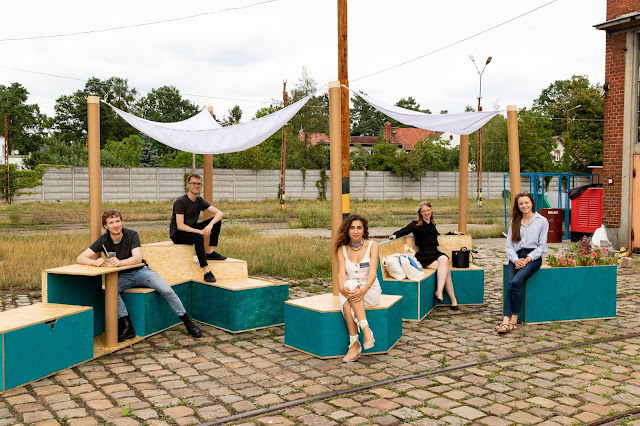 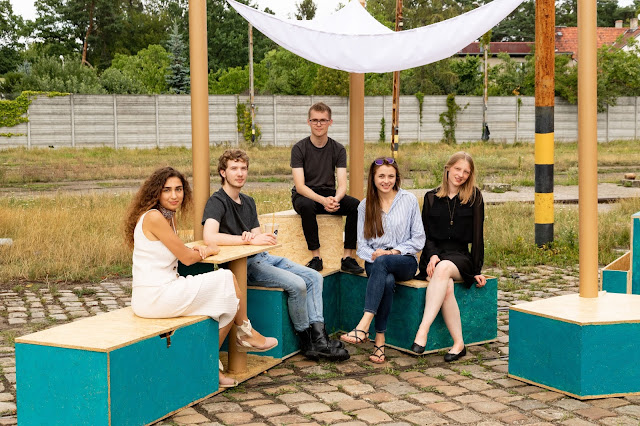 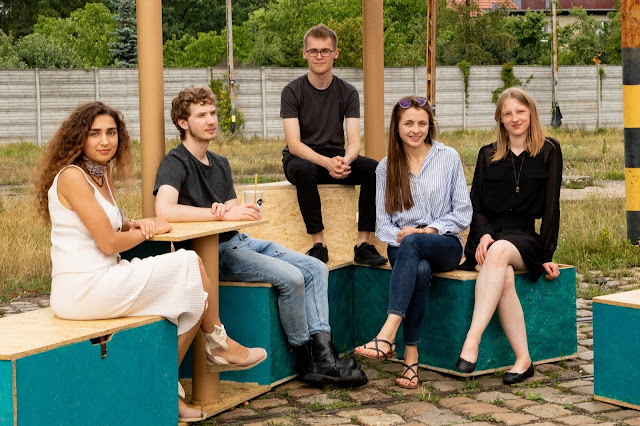 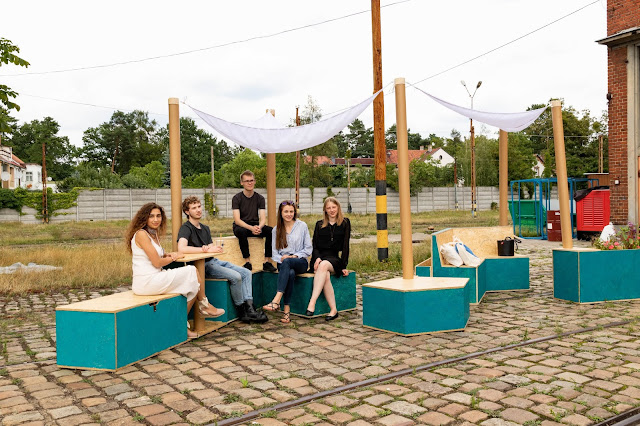 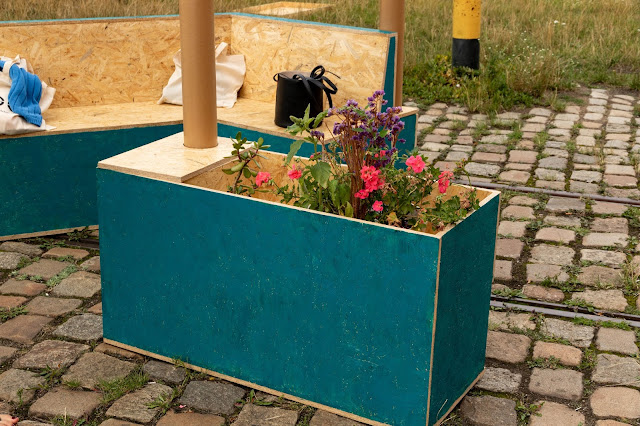 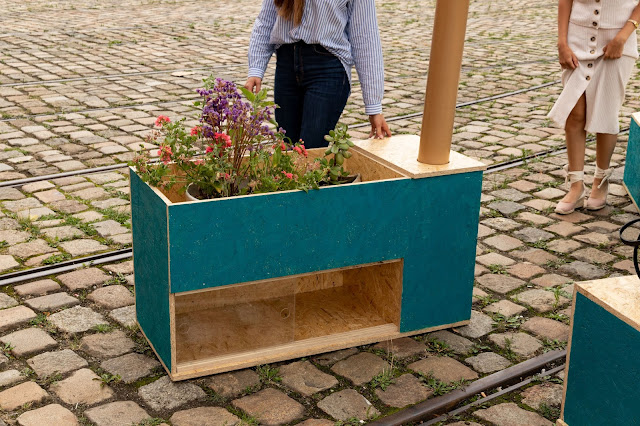 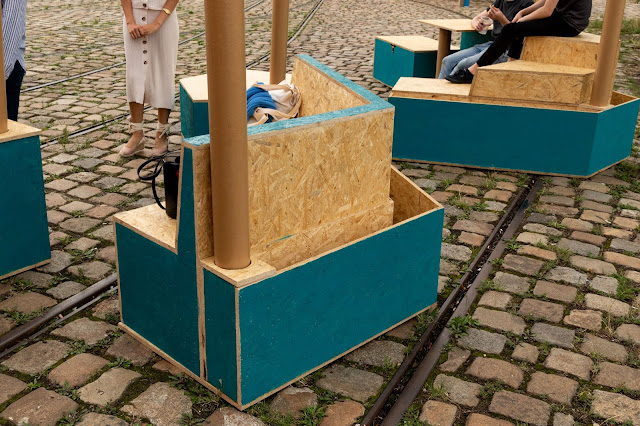 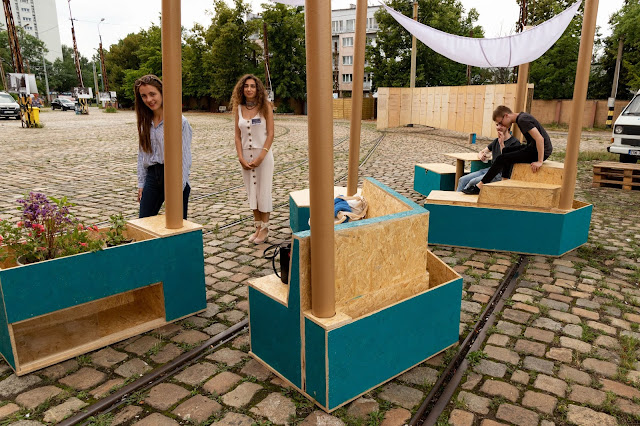 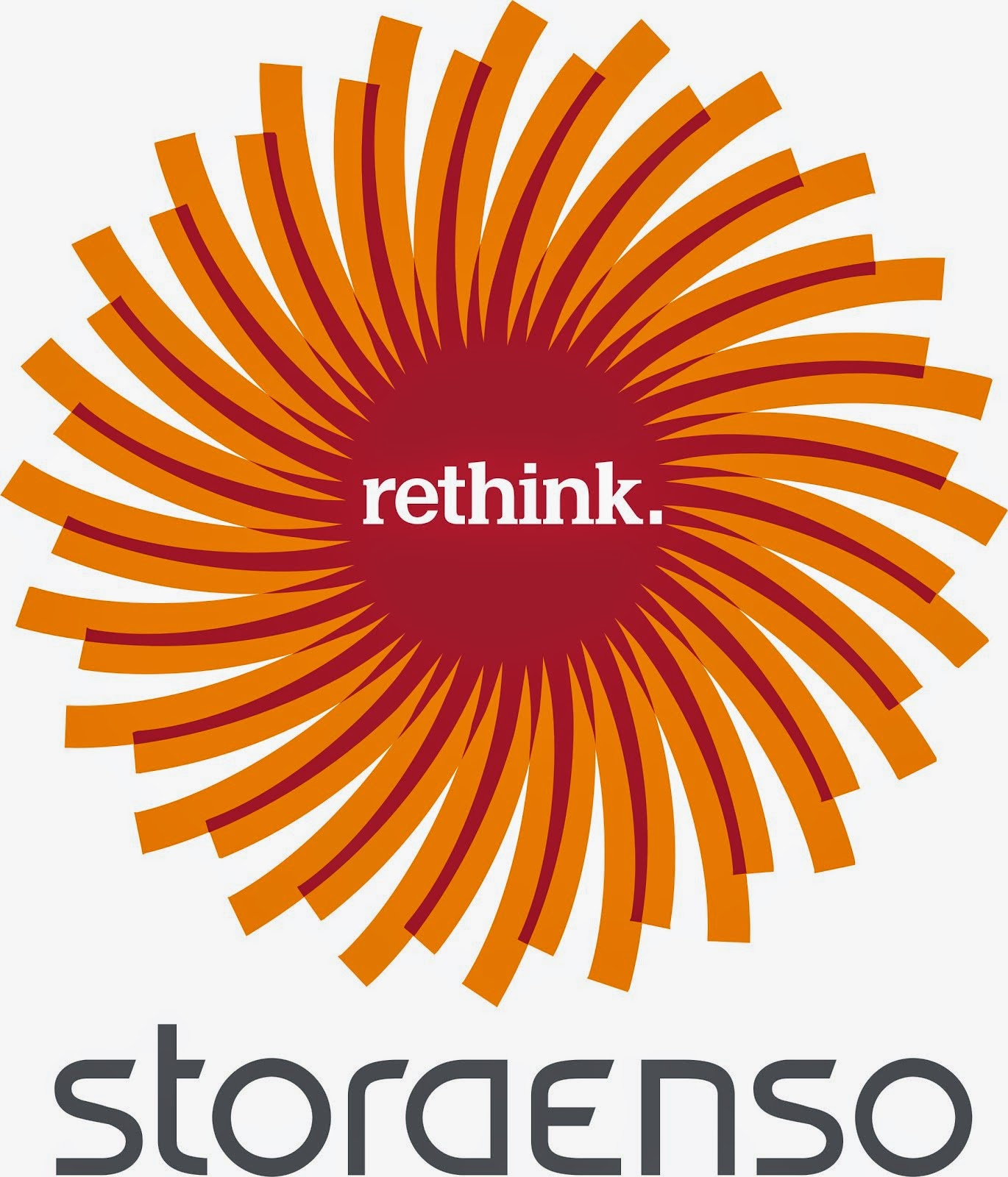 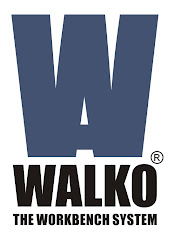